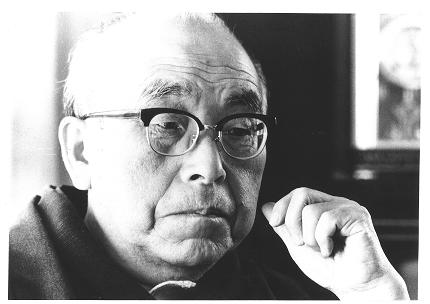 The Uno Newsletter (in Japanese) started after the 30th Memorial Conference in honour of Kozo Uno: “How to Rejuvenate Uno Theory”  held on 1 December 2007 at Musashi University.